The new definition of dietary fibre by the American Food and Drug Administration (FDA) is not relevant for American food manufacturers alone. Manufacturers who export their food products to the USA must in future also comply with the new labelling requirements.

According to the new FDA definition, dietary fibre is constituted by soluble and insoluble food fibres, lignins that occur naturally in plants and seven isolated or other food fibres which have demonstrated their beneficial effect on human health. The following food fibres fulfil the FDA definition: 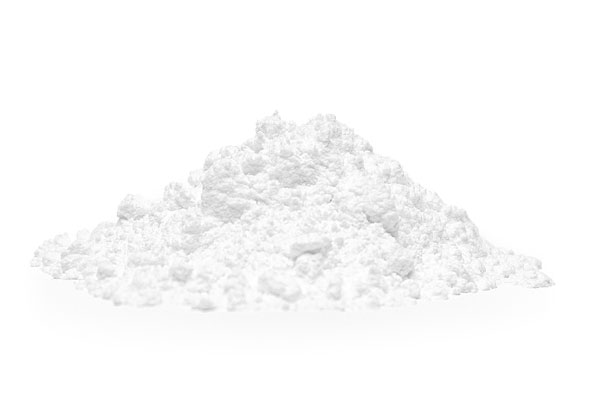 For isolated substances such as cellulose to be recognised as dietary fibre by the FDA, they must meet a major prerequisite: they must prove their positive effect on health. The beneficial health effect of the substances so far listed by the FDA has been proved by studies and confirmed by the FDA. Isolated food fibres have a beneficial effect on health if they lower blood pressure or cholesterol levels, increase the feeling of fullness, result in reduced calorie intake or improve bowel function.

For more information on the definition of dietary fibre by the FDA, refer to the FDA website.