Cellulose and dietary fibre for food

Our cellulose and dietary fibre concentrates made from wheat, oats and bamboo optimise the production and the product properties of foods. Our multifunctional plant fibres and additives are used in processing bread and baked goods, meat and meat products, cheese, pasta and noodles, instant products and spices, dietetic food, confectionery and convenience food.

Lignocellulose and cellulose for animal food

Lignocellulose and cellulose are nutrient-independent and standardisable crude fibre components. Our lignocellulose is a crude fibre source that is 100% free of mycotoxins and is used for compound feed of pigs, poultry and rabbits. Our cellulose reduces the energy content of pet food for overweight dogs and cats. We also produce animal bedding for small animals like mice.

Fillers and additives for the technical industry 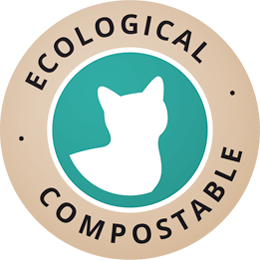 Our environmentally friendly bioplastic JELUPLAST® is manufactured from food-safe plastic and wood fibres. It is suitable for:

Learn more about JELUPLAST® here in this video or at www.jeluplast.com. 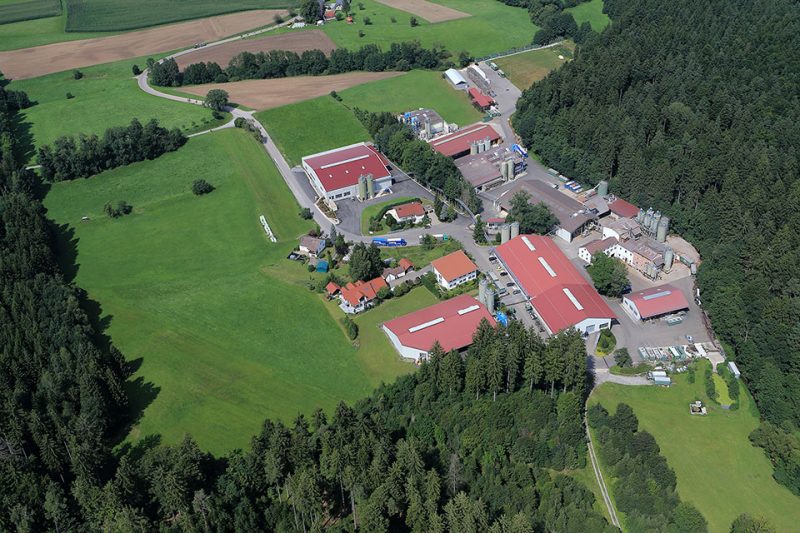 JELU is an internationally renowned manufacturer of products made from plant fibres such as cellulose, lignocellulose and wood plastic composites. Our products are used as functional additives in many applications. The fibres, being fully vegetal, improve the characteristics and the production process of foods, animal feeds and technical products. We are an independent, medium-sized, family-run business. Our production and storage facilities are located on our eight hectare site in Southern Germany, We deliver our products to enterprises all over the world operating in the food industry, the technical industry and in animal breeding.

Ice cream is a sweet treat for young and old alike. Its consistency and viscosity are key attributes for both consumers and manufacturers. To be able to meet the texture requirements, manufacturers are repeatedly formulating new recipes. A current study now shows that JELUCEL® plant fibres are suitable for use as a texturiser in ice cream. Compared with the other fibres examined in the study, they impress with their sensory properties.

Oleogel from cellulose and rapeseed oil: substitute for palm oil

Palm oil has become discredited. Stricter environmental and health awareness among consumers is causing many food manufacturers to rethink their production processes. In a large number of foods, palm oil can easily be replaced by oils of other botanical origin. In products such as chocolate spreads, however, food technology has so far reached its limits. According to one study, rapeseed oil oleogelated with JELUCEL® cellulose fibres offers a promising alternative.