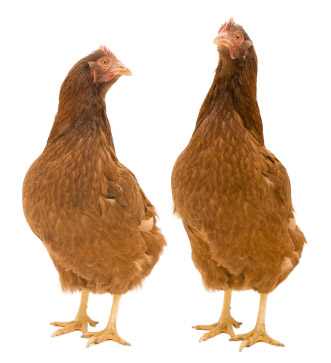 Our lignocellulose under the brand name JELUVET® is absolutely free of mycotoxins.

JELUVET® lignocellulose is used as a natural and efficient feed supplement in animal production.

JELUVET® is free of mycotoxins

The fact that traditional crude fibre sources are contaminated with mycotoxins to a greater or lesser extent repeatedly causes problems for agricultural enterprises. Even in low concentrations, mould toxins have a sustainable harmful effect on the health of farm animals, leading to considerable productivity losses for many farms. With our JELUVET® lignocellulose you will definitely not introduce additional mycotoxins into the feed ration. The fewer the mycotoxins, the healthier and more resistant your livestock.